Our FAQs will guide you to understand the benefits and values of PlugXR’s products and services with detailed solutions for generalised and technical questions. 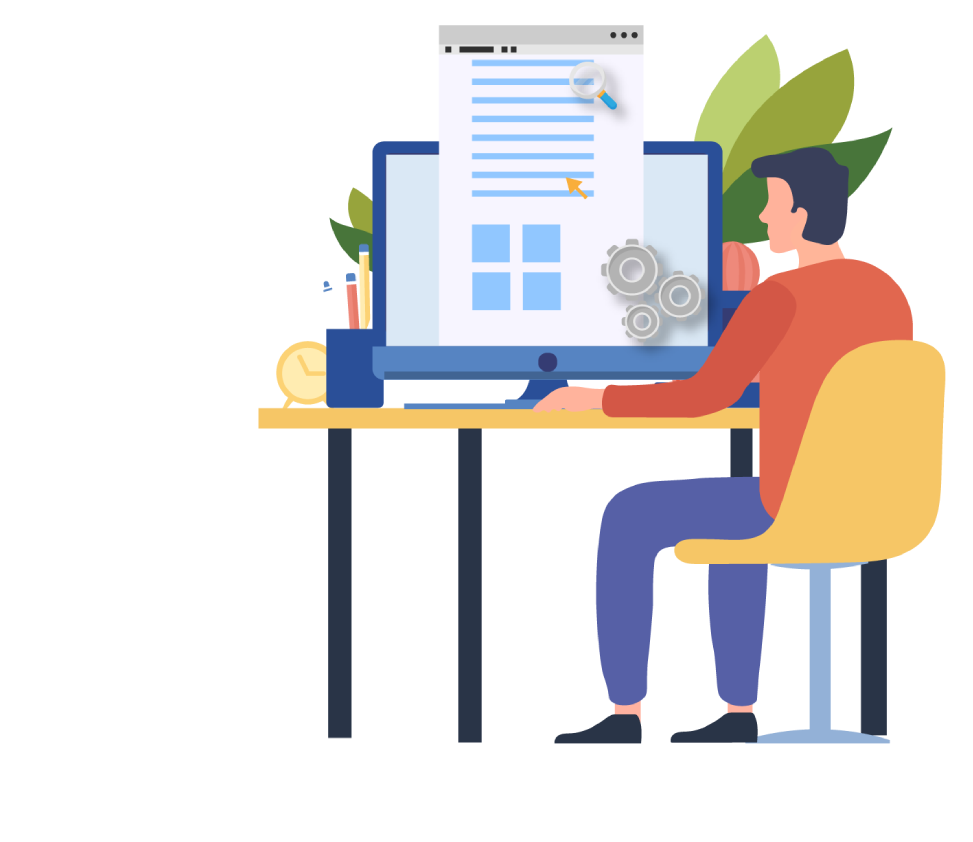 "PlugXR is a platform that will help to create detailed and immersive Augmented Reality Apps and Experiences within minutes without coding or dependency. There is no need to install Unity3D, XCODE and Android Studio in the local system. This shows that there is no Software Dependency in PlugXR. PlugXR allows to migrate between SDKs anytime during the development process."

PlugXR is bundled with many features that no one else in the market is providing. PlugXR will help you to save 70 to 90% of the time and also the cost will also be reduced. There is no software dependency. To highlight a few features of PlugXR:

No. All you need is basic computer skills and your creative skills to create immersive AR Apps and Experiences.
PlugXR Creator supports all major assets like 2D, 3D, images, videos, alpha videos, audio, sprite images, particle effects etc. Our asset converter tools will allow you to convert & optimize your assets to a format that is supported by PlugXR Creator.
Yes, All AR SDK's which is supported by Unity3D are supported on PlugXR Creator.
Yes. You can create AR apps using Vuforia, ARCore, ARKit and any other SDK.
Yes. We will provide you with the .apk, .ipa and Source library files within the PlugXR tool itself.
No. You need NOT install Android Studio or XCODE to get the project files.
If you are creating the AR App for the first time, it may take 45 Min to 1Hr to create the AR App. Successive creation of AR Experiences in the App may take 5-10 minutes only.
"The PlugXR platform currently supports Marker-Based Augmented Reality also called as Image Tracking, Marker-less Augmented Reality also known as Surface/Ground Tracking and WebAR features."

Marker-based Augmented Reality (also called Image Recognition) uses a camera and some type of visual marker, such as a QR/2D Images, to produce a result only when the marker is sensed by a reader. Marker based applications use a camera on the device to distinguish a marker from any other real world object.

Mobile App based Augmented Reality is nothing but an App you have to install to see AR experiences. WebAR doesn't need you to install any App to see AR experiences. WebAR works on any mobile browser like Chrome, Firefox, Safari, etc.
Yes. You can create highly detailed AR experiences using advanced animations, events, call to actions etc.
Since creating AR experiences on PlugXR is time and cost effective, small scale businesses can also easily afford to create an immersive AR experience to boost their business. Having said that, PlugXR can be the go-to option for multi-million dollar companies looking for an AR solution for their business as well. Augmented Reality has a wide range of applications in Education, Real estate, Healthcare, Retail, Manufacturing, Navigation, Automobile, Fitness, Entertainment & Infotainment etc.
PlugXR Creator supports all major assets like 2D, 3D, images, videos, alpha videos, audios, sprite images, particle effects and a lot more. However, if your assets format is not supported, our Assets Converter tool will allow you to convert & optimize your assets to a format that is supported by PlugXR Creator.
Yes. PlugXR can save about 70-90% of your time, 50-70% of Cost and completely rules out dependency on the developers and is the most affordable platform for AR in the current market. PlugXR aims at providing detailed and immersive AR solutions to our users at the most nominal fees.
Yes. Gone are the days where you had to depend on a developer to create an AR App. Our easy Drag & Drop platform has undisputed & revolutionary features that lets you to be the creator and bring your content to life. Name the App. You are ready to publish.
The more complex the image, the easier it is for the Mobile Camera to recognize the Marker. Images with a lot of contrast tend to work very well, while flat or monochromatic images may be difficult to recognise.

Here are a few troubleshooting tips: 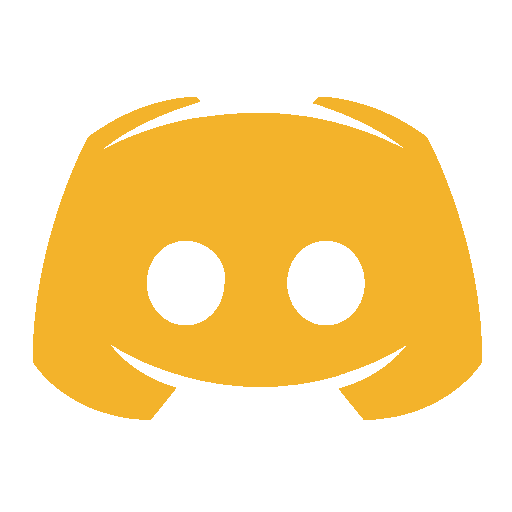